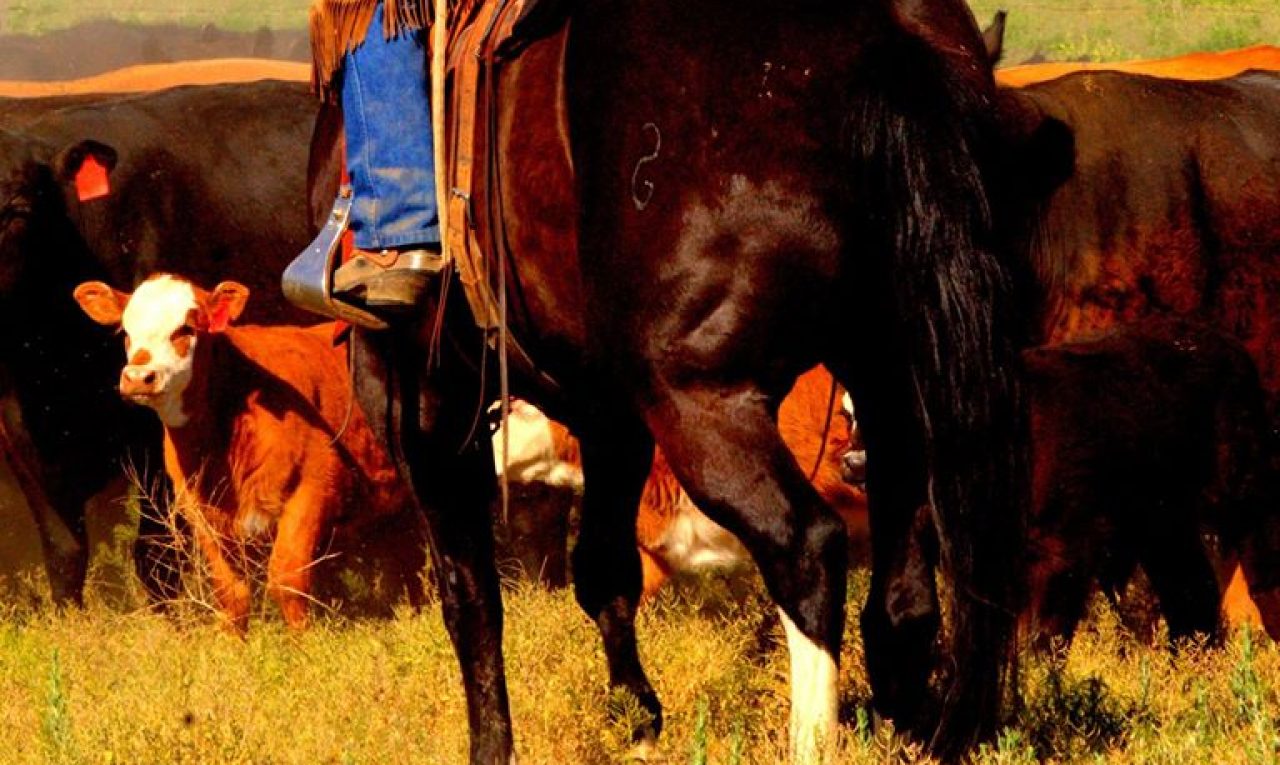 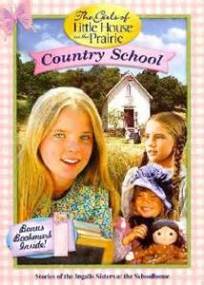 I woke up this morning and hit the computer, like I do most mornings. However, this morning I was doing my due diligence as a parent as I continue my research on Common Core.

Common Core (CCSS) is a Nation Wide Standard that is pouring into our lives. You can’t even call it a public school standard, as it affects every form of education, private, home school, faith based…and while local government would like to convince us that it is a State program, produced by local teachers etc… it is not.

Where other Standards, were just that, a plumb line of expectations – this one seems to go beyond the reach of other standardized bench-marks, by setting curriculum on a federal level, and loss of local control, among other things…and I don’t like it.

My mind easily wonders to all those people that I have met over the years – who sit on boards. They have always fallen into two categories for me. The ones that are truly there to serve and to make a difference for those in which they serve, and those that are there so that they can say they are “on the board.” I have known both. With our local schools embrace of the standards, and their seemingly sprint to get it all in place, I wonder why? Is it the money that drives it? or the potential political “pat on the back” for being so compliant?  I hope not. I hope our kids, and our community are worth more then those things.

I have a hard time acquainting a “love of community” and a quick embrace of Common Core. How does one, pass off local control, not only to the State, but to the FEDs and at the same time smile and say, that community is everything? It just doesn’t compute for me, except that it does give those who want to be on a board with no real responsibility, a place to play, and if your personal “romper room” is politics, then I guess that would make sense to me.

My research, this morning, was encouraging in the sense that while those that promote Common Core will say that it is a done deal here in Washington State, it is not. I have determined that by saying that, it is their way of holding down any resistance to the program.

Common Core is part of the Stimulus package – Sweet right, our tax money at work again? With State Wide budget cuts, our representatives in Olympia were happy to take on Common Core for the Federal money it provided. Did that money go into shoring up our educational system, or into the State coffers to be spent as seen fit. I am still digging I will let you know.

Call me old fashion – which to me is a paradigm similar to the one I felt recently when I heard Madonna music playing as elevator music, but so be it, but what happened to the days when the Superintendent of Schools worked for, and was accountable to the Community? When taxpayers had a say in curriculum and deemed what was and was not good conduct?

I can see why bad performing schools, teachers and Administrations would like Common Core, as it is harder for there to be local accountability, but I have yet to determine what is in for kids, except more testing. Do we wonder what happens to kids who do not test well? do we care about them?

So dear reader, if you are thinking at this point, those poor Washingtonians.. um.. I challenge you to look up Common Core for your state.

In this life there are some “roads” I would choose not to travel, and from all the potholes in this one… I am guessing that Common Core is one of those roads. Hold on, it’s about to get bumpy!