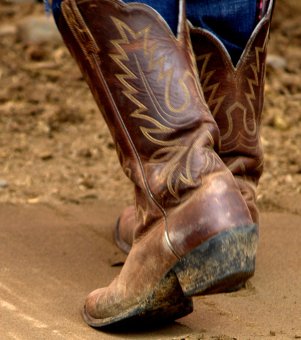 One of my favorite Pastors (Dave Bruce) while not a blogger, posts “ponderings” on his face book feed. Things that he thinks one might consider. I love them. In the spirit of “pondering” I decided I should figure out what it was to actual ponder. Was it a fleeting look at something, or was there more. So, as I do, I researched my answer.